Your adventure awaits.
Outwit your opponents and tame the remote but rich isle of Catan.

Move over Monopoly because Catan is the new perfect game for the whole family. Settle in for some screen free, quality bonding time as you guide your settlers to victory by clever trading and cunning development.

CATAN has won multiple awards and is one of the most popular games in recent history due to its amazing ability to appeal to experienced gamers as well as those new to the hobby.

Use resource combinations- grain, wool, ore, brick, and lumber-to buy handy development cards and build roads, settlements, and cities. Acquire your resources through trades, cards, or lucky dice (even outside your turn). But beware! Someone might cut off your road or buy a monopoly. And you never know when the wily robber might steal some of your precious gains!

Catan (aka The Settlers of Catan) has been awarded with "Game of the Year," "Hall of Fame," and even "Game of the Century" honors in Germany, the United States, and a host of other countries worldwide. An international favorite, it's been called the "Perfect Social Game." 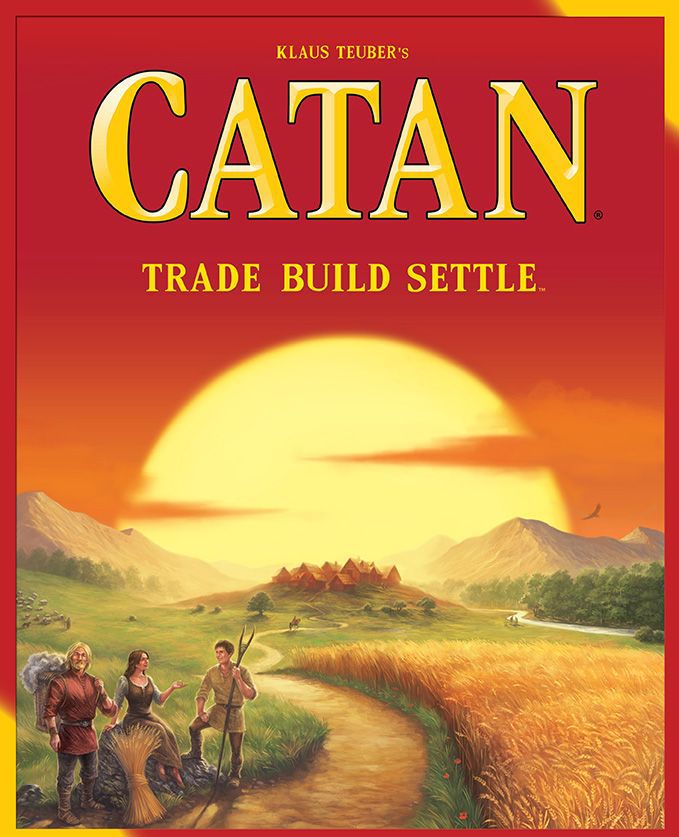 AZUL
Add some colour to your game nights.
Find out more. 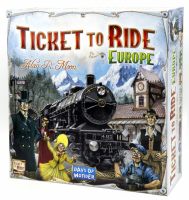 Ticket to Ride Europe
For families and experienced gamers alike!
Find out more.

Enter your address to search for a stockist near you

From the Deep Games

The Tabernacle at Ascot Vale